October 27, 2019
I have been looking into game design competitions lately. I see it as a good way to focus my creativity. Sometimes have specific restraints on a design can help you come up with new ways to make a game work.

My first ever entry into a competition was one held by Button Shy Games. The challenge was to come up with a game that contained 18 identical cards. Whilst this is quite a severe restriction, I was rather pleased that I managed to come up with a fun game idea. I playtested with a couple of different groups, and it was quite well received. I made a rather amateur looking video and sent it in. I had no expectations for success, and after seeing some of the other entries that made it into the top 20, my expectations were proven accurate. However it was a great experience and really helped look at my own designs with a more critical eye.

I then came across the Mint Tin Challenge on The Game Crafter. This is a great site where you can upload your game designs in component form, and they will make and sell your game in single order quantities. The competition was to make a game that will fit into a "Mint Tin". This is a metal container that can fit about a deck of cards, or a few less cards but with a few dice or tokens.

However, when I saw the competition, there were only 8 days left until it closed.

So I had a crack at an idea, made a quick prototype, and tried playing it with my kid... and it did not work. It wasn't very original, and there were enough problems with the mechanics that it was far from a working game. So I thought I'd let this competition go and keep an eye out for the next one.

Then, later in the week, I was struck with inspiration.

Again I made a quick prototype, played 1 game with my daughter, and it worked really well. She loved it. So, now I had a good idea, but there were only 4 days left!

I had already thought about using The Game Crafter, so I may as well have a go at getting this game up there. Even if I missed the deadline, I'd still have my very first 'published' game.

I used some stock images that I had purchased a few weeks earlier, and threw together the card designs. Multideck has been really useful in this task. I wrote the rules (which is a difficult challenge in itself) and put everything into The Game Crafter.

It is really satisfying to have my first game officially available to the public. I can't wait to see what happens next. 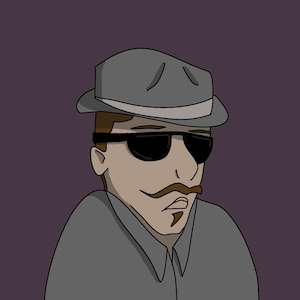 Objective Our planet is dying. Global warming is out of control, and it is up to you to extricate the citizens of earth. As the few organisations with interstellar capabilities, you must coordinate launching the spacecraft at your disposal, carrying its precious cargo off-planet. Earn Prestige by saving Cohorts of Citizens, sufficient Organic material, and a range of Science advancements. Set Up Find the Development cards. Take the ‘Final Scramble’ card and place it face down. Shuffle the others and place them face down to form the Development draw pile. Take the Launch Pad cards and give 1 small and 1 large to each player. Find the Ship cards. Lay out the Action track by placing the 10 Small Ships in a row next to each other. Shuffle the remaining Ship cards and place them face down to form the Ship draw pile. Mix up the small Cargo tiles and place them in a face down pile to form the Cargo draw pile. Deal 1 Cargo to each location above the track. Place all orange Fuel cubes and green
Read more 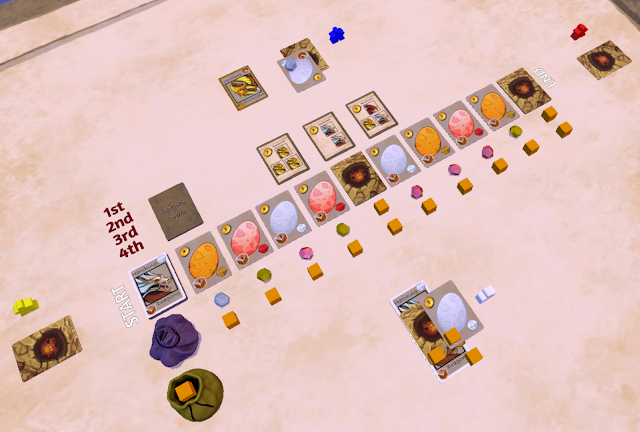